Exploration Managers: how much is that drill program really costing you?

Exploration Managers: how much is that drill program really costing you?

As an Exploration Manager, you're continuously on the hunt for opportunities to improve the performance of your drill programs.

One of the measures you're probably using to evaluate your drill programs' performance is the cost of drilling against your exploration budget.

Hiring drilling contractors is one of the most significant expenses in your drilling budget, so you want to ensure you're getting a solid bang for your buck.

Based on the drillers' cost contract, this should be pretty clear up-front, right?

But today, I'm going to reveal a lesser-known hidden cost of working with drilling contractors and what you can do about it.

After reading this, you'll be inspired to consider more than just the line items listed in a cost contract when you select your next drilling contractor!

Because drilling costs are incurred based on an agreed-upon cost contract, it's relatively straightforward to understand and compare drilling contractors based on charges like:

And, sure, this will give you a decent insight into the cost of a drill program upfront. But, there's something else you won't find in any pricing table: the indirect cost of your drillers' data collection and distribution processes on your operations.

Hear me out for a second.

The method your drillers use to collect and handle your data plays the primary role in how quickly they can share your data with you and the format in which you'll receive it.

However, it's no extra help to your team if that data arrives on time but:

or it just generally makes your geos want to tear their hair out.

One of the biggest problems we hear from Exploration Managers is that their geologists spend too much time copying data from one spreadsheet into another at the expense of higher-value tasks (like interpreting that data).

Suppose you had to put a number on it. How much time do you think your geologists spend transferring data from paper plods or spreadsheets into another spreadsheet, an AcQuire database, or a mining enterprise resource planning tool (mining ERP)?

What about time spent going back and forth with drillers to get to the bottom of a measurement, charge or missing data point?

Or the time you, as an Exploration Manager, have to spend on invoice reconciliation at the end of the month?

Probably a lot more than you realise…

Although it may not seem like that much time every day, it starts to add up when you look at it over weeks, months and years.

And what’s more, is that it’s all time spent away from the geology and a potential discovery - that you're footing the bill for.

Diving into the numbers

Let's put some numbers to this to put it in perspective:

Say you're drilling seven months per year on a particular drill campaign.

You have two Geologists working 5 days per week on this project. Each spends an average of 30 minutes per day manually transferring plod data into your database during the drilling season.

The average hourly rate of a Geologist in Australia in 2022 is somewhere between $55 to $75 per hour. Let's pay them dead in the middle at $65 per hour.

Over a week, this accounts for ~$325AUD in wages. Not a large amount, but certainly enough for a few beers at the pub for the team on a Friday night.

Ok, now THAT is a lot of beers.

Don't forget - in this scenario we're not accounting for any critical mistakes, time spent making revisions or back and forth with the drillers that would start blowing out that 30-minute-per-day average.

But wait, there's more. At the end of each monthly billing cycle, you have to spend around one and a half days reconciling invoices on an Exploration Manager's salary of $75/hour.

Leaving you with a grand total of $13,600AUD out of pocket in hidden costs.

And that's for just one drill program.

At small to medium or even enterprise-sized exploration companies, the numbers start going up much higher as operational complexity grows.

What can Exploration Managers do about this?

The solution is more straightforward than you might think. There are two approaches that you could take to massively reduce the time and resources spent on simple manual handling of drilling data.

Option 1: Be selective in choosing a driller

The first option is to put the onus on the driller by asking them to collect and share the data in a way that's more efficient for your team to process and interpret (before signing the contract).

The driller could use a digital plod app to collect data in a format that directly matches your requirements. Then, they could share it with you in a .csv file that will match up against your system.

Drillers that collect digitised data from the field can share greater insights with you and collaborate better with you to increase the efficiency and performance of the drill program. It's also far easier to prevent and correct inaccurate data entries and see where mistakes are made before it starts blowing out your geologists' time following up with the drillers.

If this sounds like the kind of driller you want to work with, please get in touch. We'd be happy to introduce you to one!

Option 2: Take matters into your own hands

The second option is to take matters into your own hands by leaning on automation to process the drilling data for you (thereby removing the need to negotiate or shop around for drillers).

Automation makes it possible to process virtually any type of drill plod and reformat it to suit the needs of your project in just a few seconds.

By removing the need for the time-consuming process of manually reformatting and transferring data between systems, your geos' time is only spent reviewing the data - getting them back to the geology sooner.

Similarly, Exploration Managers can leverage automation to assist in reconciling invoices faster and more accurately. Because the data is quick and easy to process drill production, costs and overall progress can be monitored on a daily basis, giving you more decision-making power and oversight.

Drill program intelligence software can do this kind of heavy lifting for you.

The result? More time spent on geology (plus a cool $4,000 of your team's time saved, based on the numbers in the above scenario).

There are other ways to use drill program intelligence software to evaluate the performance and value you're receiving from your drill contractor.

There are also opportunities to find further efficiencies. Rig scheduling tools and pre-drilling field activity checklists can prevent unnecessary delays and resource wastage by ensuring that the people, equipment, consumables and support are on the ground when it's time to drill.

This empowers Exploration Managers to make more informed decisions during a drill program or ahead of the next drill program (by giving the metrics you need to know if you should hire that driller again).

Drill program intelligence software can help Exploration Managers like you to run better drill programs for less. Explore how on our blog or watch a video demonstration to see it yourself.

More from our blog 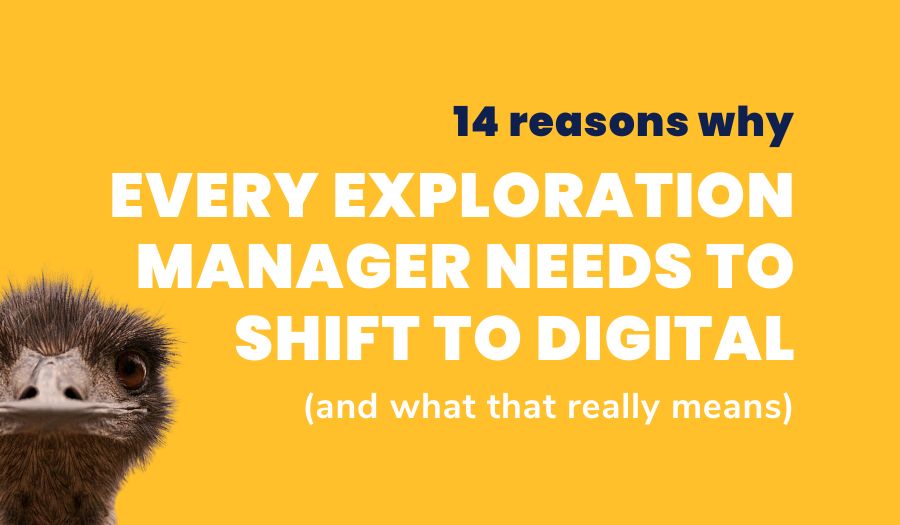 Exploration Managers know that a lot is riding on the results of their drill programs. So why not give yourself the best chance of success? 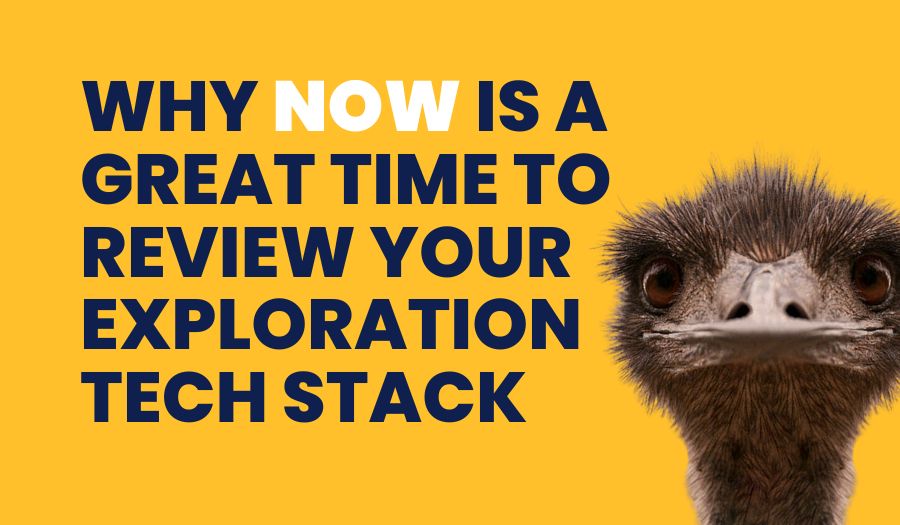 Your tech stack is crucial for interpreting data and ensuring money spent on drilling is worthwhile. Is yours doing this for you - well?

CorePlan is a cloud based operations platform that help people in mining work better together.

Exploration teams at Mining Companies (and Exploration companies) use CorePlan's Exploration Hub to plan, run and manage their drill programs.

Drilling Contractors use CorePlan's Drilling Hub to capture data from the field, share the data with their clients (which happen to be exploration companies and mining companies) and then invoice them.

As a modern SaaS platform you are able to easily subscribe and get started in a matter of days. 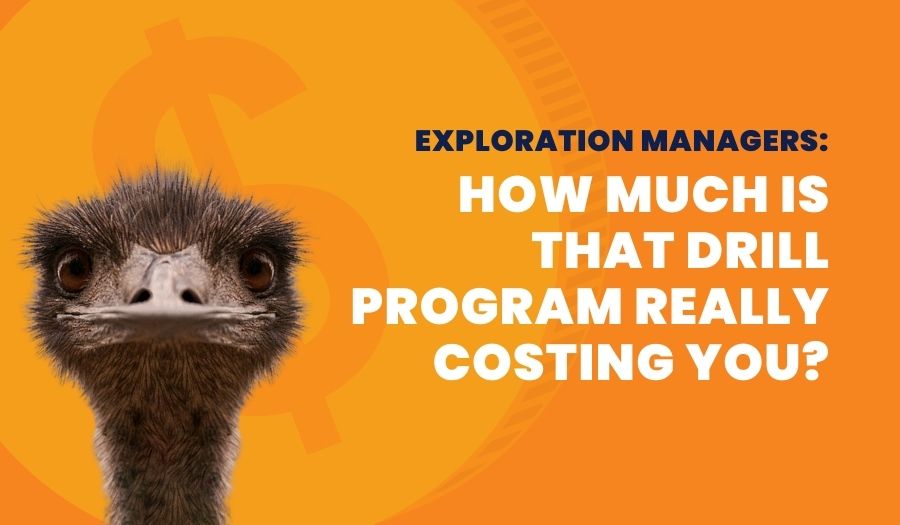 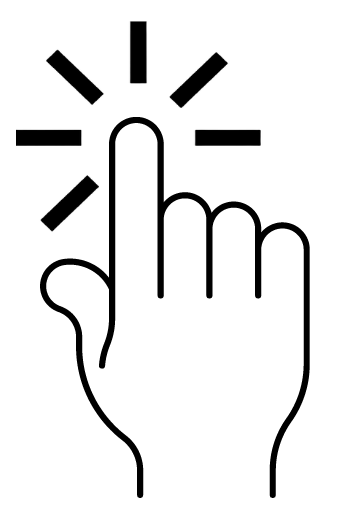 Made with ❤️ in WA